Engagement of the African Diaspora with the mother continent: Reflections on the “Black tax” and Ubuntu 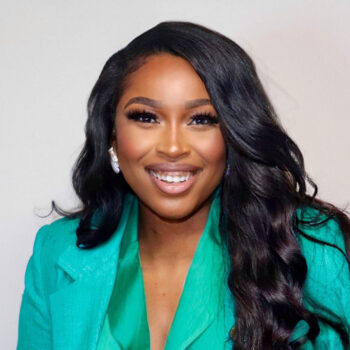 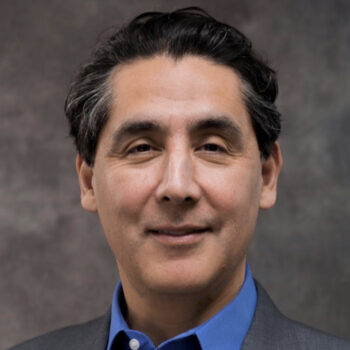 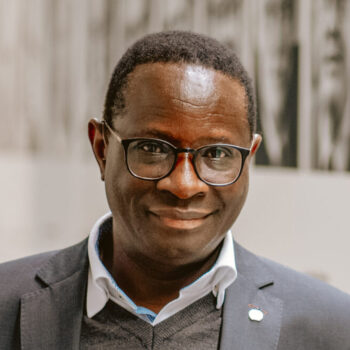 The relationship between the individual and the community is defined and perceived differently from one ‘culture’ to another. In the ‘African’ context, the concept of Ubuntu by Nelson Mandela and Archbishop Desmond Tutu in post-Apartheid South Africa defines community spirit and solidarity as pillars of society. As financial support for one’s ‘family’ and one’s expenses, the ‘Black Tax’ is one of the palpable manifestations of the ideal of solidarity as expressed in the Ubuntu concept. However, it is sometimes also perceived as a thorn in the side and an obstacle to individual realization. As one of our conference goals is to question the African Diasporas’ social, political, and economic responsibilities towards their continent of origin, we will address the Ubuntu concept and the “Black Tax” as one manifestation during the conference. In our second panel, we will focus on the “Black Tax” as a manifestation of the Ubuntu ideal and as a way for the African diaspora to “carry” the mother continent. We will mainly deal with the workings, role, and implications of the “Black Tax” for the Diaspora and the African continent.

One united sixth region of Africa? Reflections on the Plurality of the African Diaspora and the sense of identity and belonging 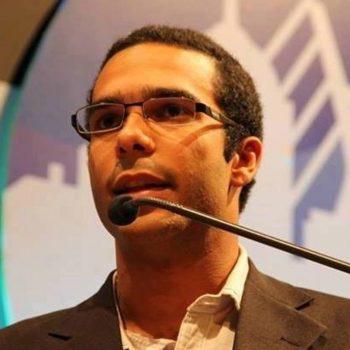 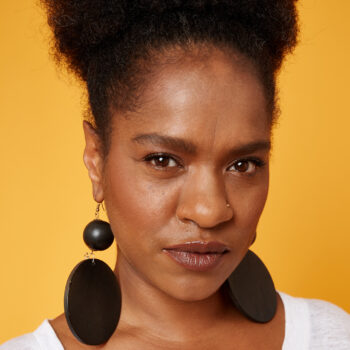 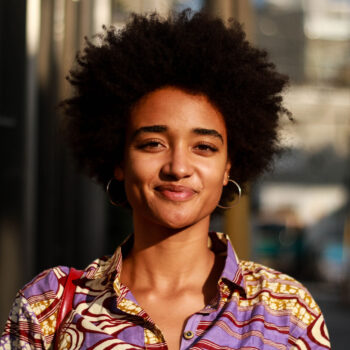 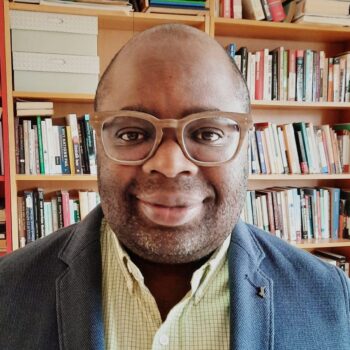 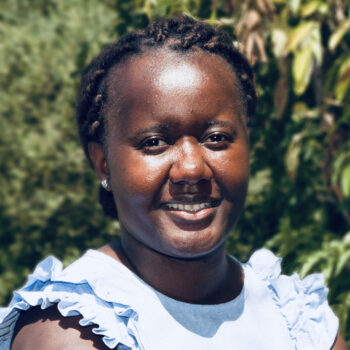 From the transatlantic slave trade to the waves of post-colonial migration, there are various reasons for the dispersion of Africans around the world. Whatever the reasons for displacement from the mother continent, the region of the world they have inhabited since leaving it, or the time of their arrival on the territories in question, Black African diasporas deal with the question of identity and belonging. This question is not without consequences for their existence and how they define themselves not only in their new “home” but also in Africa. The African Union does not seem to consider these parameters since it sees the African diasporas – without distinction – as the sixth region of the continent. It defines “African Diaspora as: “…people of African origin living outside the mainland, irrespective of their citizenship and nationality and who are willing to contribute to the continent’s development and the building of the African Union”. In the protocol on amendments to the constitutive act of the African Union, one of the objectives of the Union is to “invite and encourage the full participation of the African Diaspora as an essential part of our continent, in building the African Union”. How does African Diaspora define its relationship to Africa, its “home” continent? What could be the basis for the idea of a united African Diaspora as formulated in the African Union texts? In this panel, we will try to answer these questions by looking at African Diaspora’s different historical and spatiotemporal trajectories.