During the Model African Union Bayreuth Conference 2021, the delegates will be able to discuss the following topics in one of the four Committees: 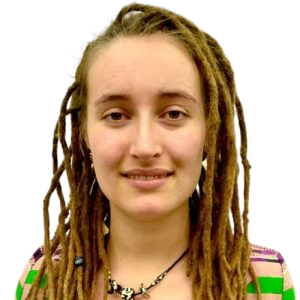 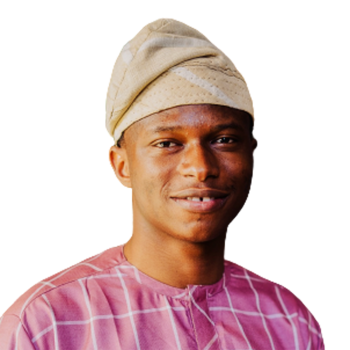 The Permanent Representatives Committee (PRC) includes representatives of all AU Member States, aiming to facilitate communication between the African Union Commission (AUC) and Member States’ capitals. It conducts the day-to-day business of the AU on behalf of the Assembly and Executive Council, reports to the Executive Council, prepares the Council’s work, and acts on its instructions. Therefore it makes recommendations on areas of common interest to Member States and drafts decisions to be constitutionalized and implemented by the Council. Furthermore, it monitors the implementation of the AU budget. 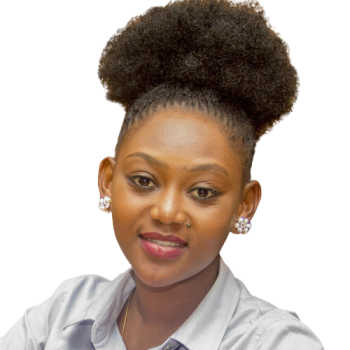 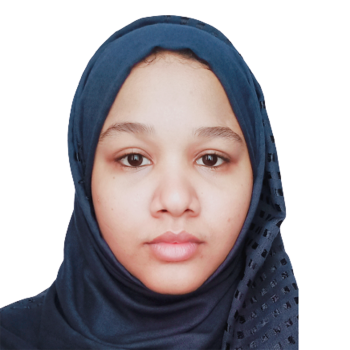 The Economic, Social and Cultural Council was established by the Assembly of the African Union as an advisory organ in 2004. Its major tasks are the discussion and promotion of the objectives, visions and policies of the AU and the provision of consultancy services. As the ECOSOCC is composed of representatives of African Civil Society Organisations (CSOs), it provides the opportunity of active public participation in AU policy making and thus functions as a link between the AU and the people. Each member state is represented by two CSOs. The members of the ECOSOCC are working in ten different committees, which focus on various focal points at the regional or continental level, for instance, Social Affairs & Health, Trade & Industry, Peace and Security and Diaspora. The ECOSOCC has its own General Assembly.

Female Founders: How female Entrepreneurs can be supported to support their communities

STC on Education, Science and Technology 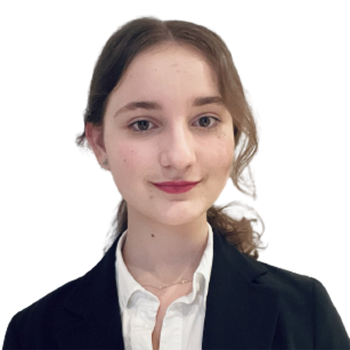 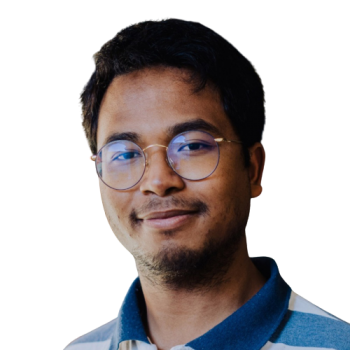 Specialised Technical Committees (STCs) are thematic Committees and are answerable to the Executive Council. Each STC is composed of Member States’ ministers and senior officials responsible for sectors falling within their respective areas of competence. The STC on Education, Science and Technology works on elaborating, adopting and monitoring implementation of the African Continental Strategy for Education and the Continental Strategy for Technical and Vocational Education and Training; ensuring Member States provide education data to the African Observatory for Education and the African Observatory of Science, Technology and Innovation (AOSTI); establishing performance indicators for and receiving reports from relevant national, regional and continental agencies and institutions; monitoring implementation of the Science, Technology and Innovation Strategy for Africa (STISA 2024); engaging with Member States, international development partners and the African Diaspora to mobilise resources; overseeing the promotion, coordination and strengthening of programmes in response to the Sustainable Development Goals.

STC on Gender and Women’s Empowerment 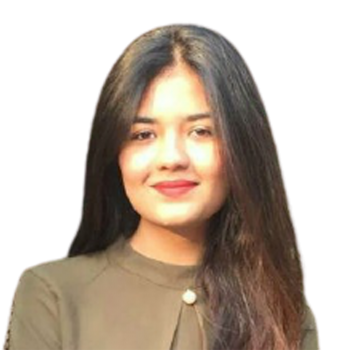 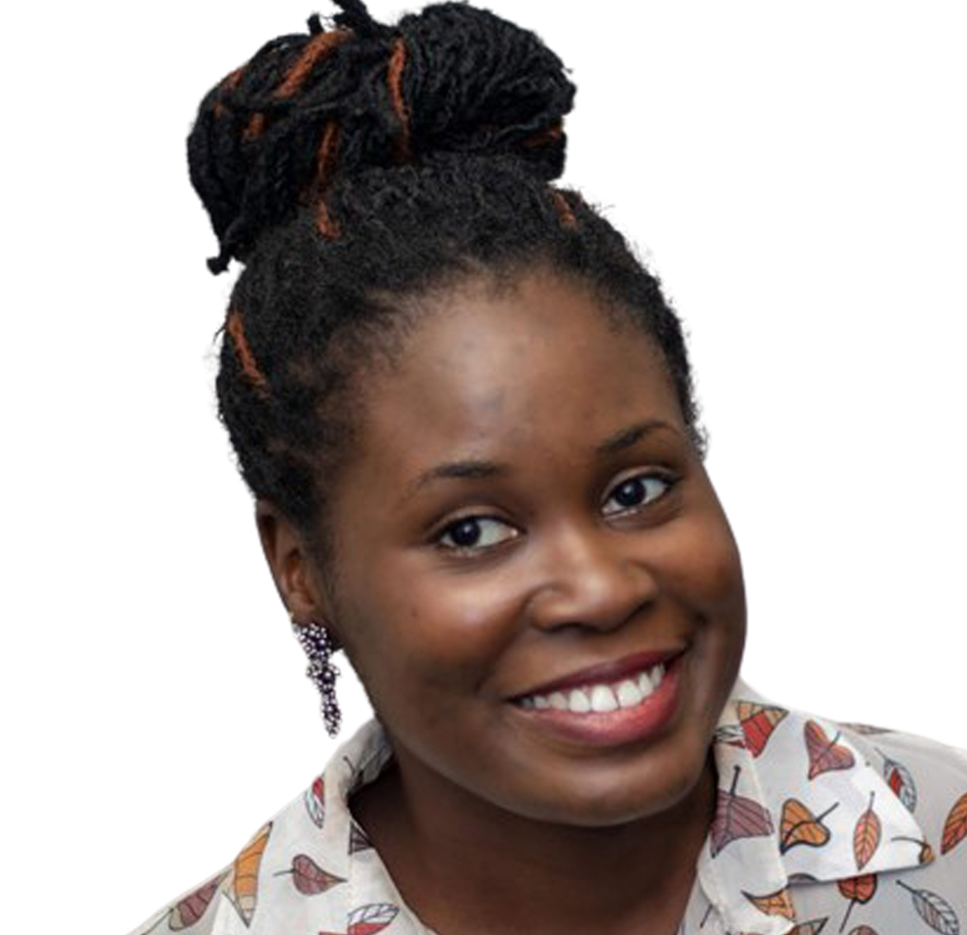 The Specialized Technical Committee on Gender Equality and Women’s Empowerment (STC – GEWE) was established by the Commission during the 5th Ordinary Session of AU Ministers in Charge of Gender and Women’s Affairs. It convened for the first time in 2015. Its objectives are to advocate the full equality between men and women and the realisation of the human rights of women. As a Technical Committee it is to ensure supervision, follow up and evaluate the progress of decisions taken by the organs of the Union. In this case these are mainly the new AU Gender Strategy, the Solemn Declaration on Gender Equality in Africa (SDGEA) and the AU Gender Communications Strategy. Furthermore, it is to give recommendations to the Executive Council to drive forward their implementation.